Summary: M4V files are developed by Apple INC and have DRM protections. M4V players could remove the Apple’s Fairplay DRM. Here will show you the top 5 best M4V players for Android.

If you own an Apple device chances are you’ve already download and played your fair share of M4V files and are very familiar with the format. If you’re an Android user, however, this particular extension might be a bit of a mystery for you. M4V files have been developed to work exclusively alongside Apple products but you can run them as well if you have a good M4V player for Android. Alternatively, you can just use a specialized tool to remove Apple’s FairPlay DRM from these files and then play them on any device you like.

Part 1: How to Remove DRM Protection from Apple M4V Files

M4Vs don’t generally work on Android right off the bat because these files were designed with Apple devices in mind and come equipped with a form of DRM that prevents users from using them on other platforms. However, you can easily bypass this protection scheme by using DVDFab DRM Removal for Apple, an efficient and easy to use tool that does exactly what it easy. Not only does the tool remove DRM from M4V files but it also converts them to MP4 or M4A files in the process. This makes it so that you won’t even need a specialized Android M4V player afterwards because these types of files are supported by most standard media players on all platforms.

1. Launch DVDFab 11 and go to the Utilities section to find the tool known as DRM Removal for Apple.

2. A new window will pop-up that asks if you want to remove the FairPlay DRM from protected video files or audio files. Pick the option that works best for you and then move on to the next step.

3. Add the M4V files you want to convert. DRM Removal for Apple supports batch conversion so you can add more than one file at a time. Video files can be added either from your iTunes library or from the folder depicted below if you’re on Windows. As far as audio files are concerned, these can only be imported from iTunes at the moment.

4. Use the dropdown menu to change the destination folder for the output files if needed and then click the Start button to begin the DRM removal and conversion process.

VLC is one of the most popular free media players across all devices and operating systems, including Android. This M4V player for Android supports a large variety of different formats and offers quite a few extra features and tools that you might be interested in. VLC lets you watch videos with subtitles, includes auto-rotation and multi-track audio support, includes a few basic editing tools, plenty of customization options, and much more. This is one of the best M4V players for Android at the moment, however, much like all the other players on this list, you can only play unprotected M4V files with it.

A simple to use app with a simple to remember name, Video Player for Android takes pride in its simplicity and user-friendly UI. This makes it perfect for users who don’t care too much about fancy features or tools and simply want a solid M4V player for their Android tablet or phone. Video Player for Android is quite a capable app as it supports nearly all the popular formats and any video you play using it always runs smooth as butter thanks to its efficient hardware acceleration feature.

MX Player is among the best M4V players on Android and is often compared to VLC in terms of its capabilities. In addition to great support for most known formats, the app also offers a number of useful features such as subtitle downloading, zooming in and out, multi-core decoding, hardware acceleration, great customization tools, and more. MX Player is also known for its ability to perform remarkably well even on older phones, which is a bit of a rarity among these types of players. The only things that drag down this player somewhat are its tendency to hog your phone’s battery and the inclusion of some pretty annoying ads. Aside from that, though, this Android M4V player is overall a very solid pick.

While you can pay a few bucks to get the premium ad-free experience, BS Player can also be used for free to play M4V files just as well as most other apps on this list. This player has been around for a very long time on Windows and made its way to several other platforms over the years, including Android where it features a very similar user interface. BS Player has good format support and is surprisingly lightweight compared to some of its competitors. The app is not only a competent Android M4V video player but can also handle way more advanced formats like 4K, albeit you would need a phone that supports very high-resolution videos.

Our last pick is another minimalistic look player but don’t be fooled by its appearance because Video Player All Format also includes some really nice extra features. Some of the highlights include of this M4V player for Android include screencasting, subtitles downloading, auto-rotation, screen-lock, hardware acceleration, 4K video support and more. While it doesn’t necessarily excel in any particular area, Video Player All Format is a well-rounded and reliable player that can always get the job done as expected.

If you’re still not sure about the best M4V player for Android there are a few others apps you could try, however, the five players we listed above are generally considered to be the best of the bunch. But if you don’t really feel like downloading a new player you can always simply use DVDFab DRM Removal for Apple to get rid of FairPlay from all your M4V files and then play the resulting MP4 or M4A files on any device and player you wish without having to worry about compatibility issues.

Read here, you have learned the best M4V players for Android devices. Then would you like to convert M4V files to MP3 on Win/Mac? Click the link to know the best way.

The most trustworthy DRM removal solution that help permanently remove the DRM encryptions from Apple's music, videos and audiobooks, so as to enjoy on non-Apple devices. 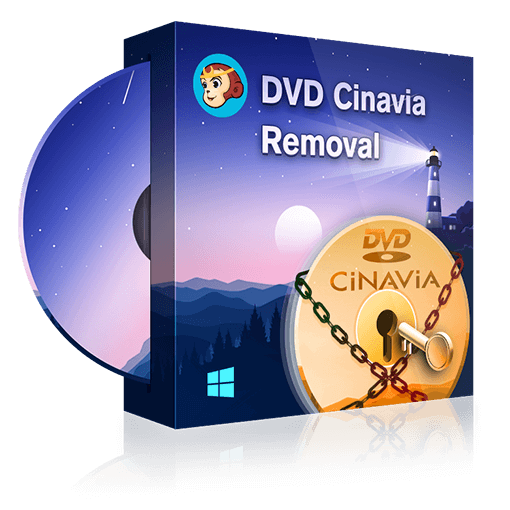 Remove Cinavia from the audio tracks of DVDs

Remove Cinavia from the audio tracks of Blu-rays 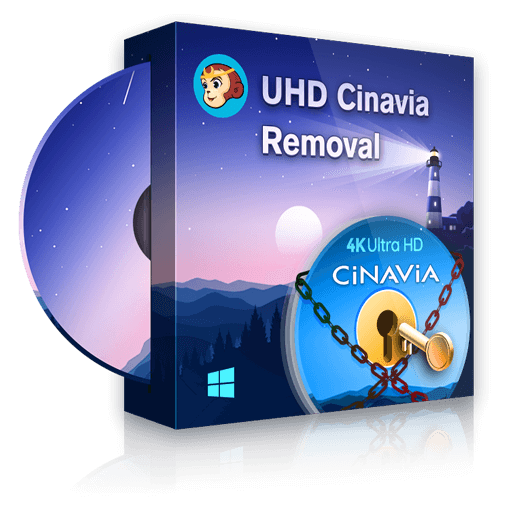 Remove Cinavia from the audio tracks of UHD Blu-rays